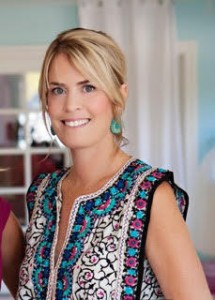 No one wants to acknowledge that they have lice, let alone that their children have lice. The misperception that lice infestation is a result of unsanitary conditions is one of the most persistent. It’s also completely untrue.   Parents should be secure in the fact that if their children contracted lice, it’s not their fault.Read more »